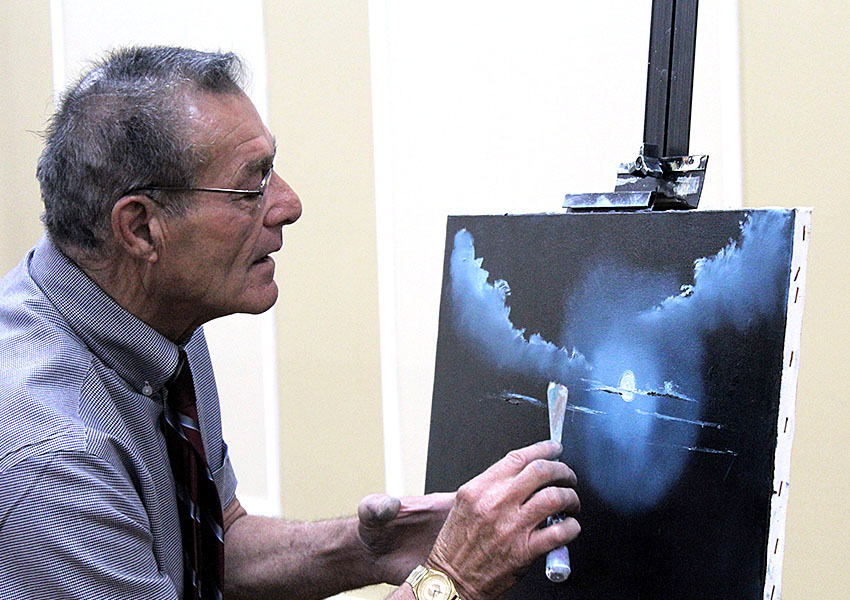 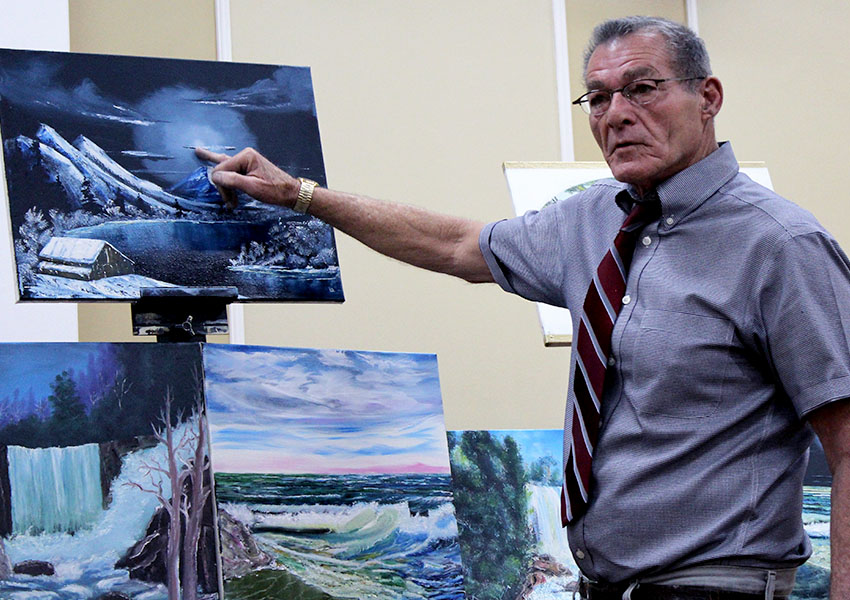 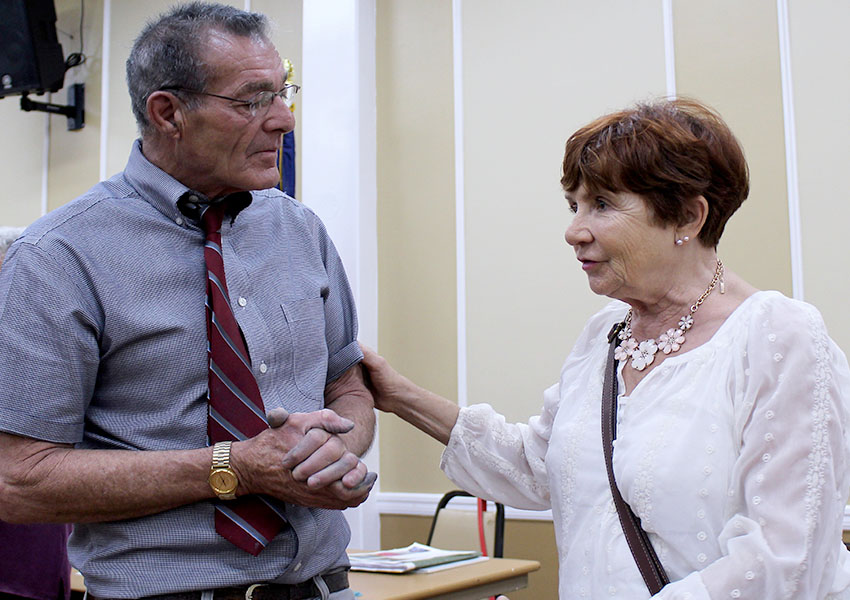 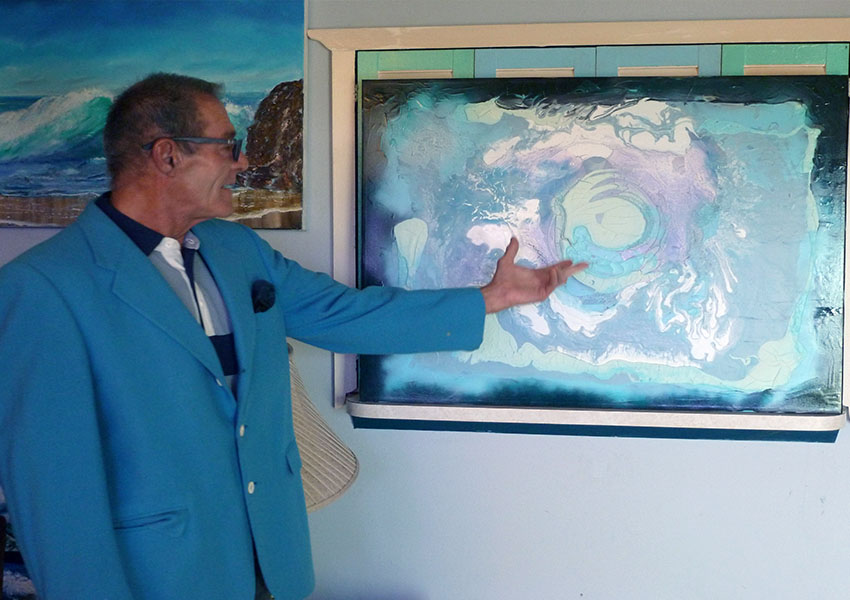 Born in Branford, Pennsylvania and mostly growing up in Florida, Chris had always been fascinated by nature's beauty and how its seen through the eyes of others. He would later take art classes to further his interests. As a young man Chris would later move to Connecticut to take employment with General Dynamics as a 1st Class Mechanic working on nuclear fast attack and Trident submarines. Working with metal, steel, and bolts was somewhat a turn for someone used to canvass, paint, and brush. He did good however and worked on his job for a few years. He would later go back to Florida to start a business which he would later sell to take on his passion. Art, nature, painting. He started doing landscapes, geometrics, abstracts. For Chris, painting is a means of expressing his interpretation of nature's wonders and complexity.

He would later setup his own Art Gallery in St. Petersburg in 2004, which showcased his original works. In 2014, he moved to Deerfield Beach, Florida where he turned his passion into teaching Wet-on-Wet painting at the Century Village East Clubhouse.

Wet-on-Wet technique is a painting method in which the artist paints over previously applied layers of wet paint before it dries. Its practical advantage is that paintings are typically completed in one session. Traditionally, the process of creating oil paintings is slow (layers of paint must be allowed to dry in between applications). Among the great artists who used Wet-on-Wet technique were Claude Monet, Vincent van Gogh, and Robert Henri to mention a few.

As an an art instructor Chris encourages his students to unleash their artistic inclinations through painting. Chris had held public workshops and art classes at Century Village East Deerfield Beach, Hobby Lobby Deerfield West, and other locations for private lessons.